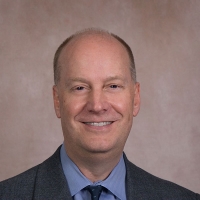 Bret has 30 years of experience across most basins in North America, starting his career with Exxon in Midland working Central Basin Platform properties. Prior to Sabinal he was COO at Lewis Energy Group whose focus was in the Western Eagleford play. He also held several leadership positions for Devon and multiple companies that ultimately merged with Devon, including Ocean Energy, UMC Petroleum, General Atlantic Resources, and GLG Energy.

He has managed multi-billion dollar capital programs, acquisitions, and generated a 11 ROI at exit from one $2.5 B exploration program he built from grass roots